Why Should You Opt for… 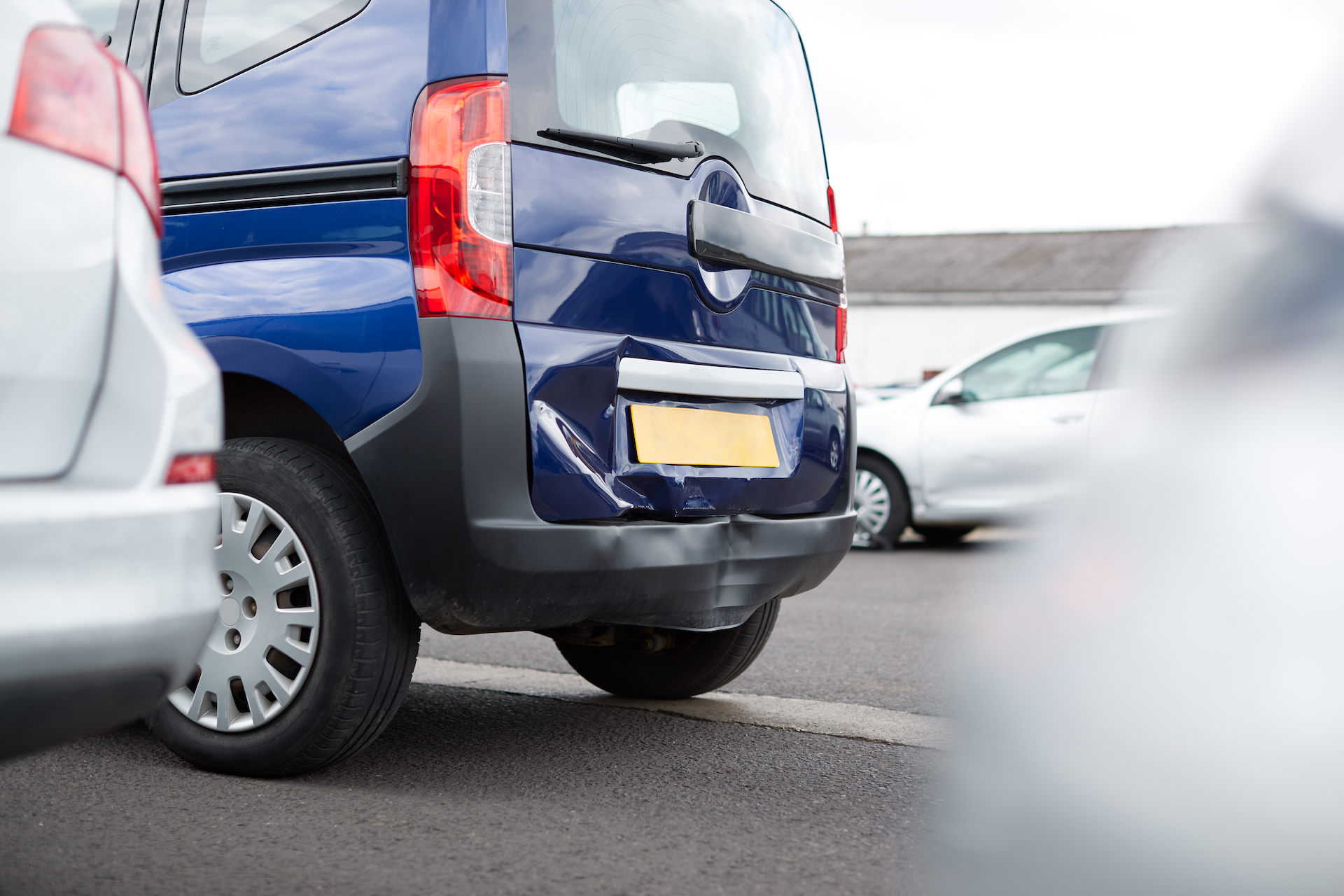 Being a car owner brings a lot of enjoyment and convenience, but occasionally it can also become a source of frustration. Nowhere is this more obvious than when we end up with the occasional dent or dings on our car door, bumper, or quarter panel. These minor damages can occur in various circumstances, and oftentimes they are not even our fault.

Conventionally removing dents through traditional dent repair from a body shop is an expensive and time-consuming process. However, the advancements in car repair and new specialised tools have made this process much easier, particularly with the ongoing development of paintless dent repair, which is substantially faster and cheaper than traditional methods.

If you are considering taking your car in for a repair but you are not entirely sure which car repair you should be opting for, here is a quick guide to help you decide. This article will explain the processes of paintless and traditional dent removal work, and clarify why we paintless dent removal might be the better option for you.

Paintless Dent Repair, also known as paintless dent removal or PDR, is a specialised method of shaping metal without the need to paint or sand the dent. It is a cost-effective and extremely convenient technique to restore your car’s bodywork to its factory pressed condition. Paintless dent repair is a process of extracting minor hollow marks from a car’s painted sheet metal panels by using a specialised set of techniques and equipment, to re-sculpt the damaged section without compromising the paint.

With the use of PDR, it will be simpler to fix a broad spectrum of damage, as long as the paint surface is intact. The primary applications of PDR include removal of even large dents, small creases, door dings, and hail damage. Aside from that, choosing paintless dent repair will also minimise or eliminate the need for body filler when preparing a broken panel for repainting.

What are the Differences Between Paintless Dent Repair & Traditional Dent Repair?

Paintless dent repair usually comprises working on the reverse side of the panel where the damage occurred. The metal is gradually “massaged” out from the rear and put back to its original shape. In ensuring that the outside is polished and levelled, the mechanic will use specially designed picks, rods, lights, and clamps. This process is considerably less costly than conventional repair techniques, and it will only take a fraction of the time to accomplish (sometimes only hours), and doesn’t require removal (and reapplication) of paint or filling areas with putty.

On the other hand, conventional body repair methods require some prep work such as stuffing the space with putty, pressing the metal securely in place, and using a sander in extracting the paint. After completing the procedure, the mechanic will sand the entire area and apply a primer, base coat, and final coat to complete the work. In contrast to paintless dent removal, traditional dent repair will need approximately a week to accomplish, and it is considerably more expensive in both labor and materials cost.

The Advantages of Paintless Dent Removal

Many car owners are unaware that PDR is an excellent alternative to standard damage repair. When having your car’s exterior reconditioned, the PDR method has several advantages over traditional vehicle bodywork, including the possibility to save you time, money, and frustration. The following are some of the benefits of opting for paintless dent repair:

This procedure is far more efficient than traditional dent repair methods for several reasons. PDR does not involve repainting, filling in, or paint stripping, and it is less time consuming and labour intensive than its traditional counterpart, making it an increasingly popular choice among motorists.

When it comes to car repairs, quality is everything. The higher quality the workmanship, the better and longer lasting results you will obtain for your vehicle. Nowhere is this more obvious than on a body repair. Great quality paintless dent removal can keep corrosion and rust at bay for many years.

3. Better For The Environment

One significant advantage of paintless dent removal is its eco-friendly credentials. Using the PDR procedure, the service centre avoids discharging toxic chemicals that could be destructive to the environment, thus making it a more attractive solution to customers. If you know how to take care of your vehicle, and you do your research carefully, you will be able to keep it out of a repair shop for longer.

Hail damage can create some extrensive dents on a vehicle and it can easily destroy the gleaming factory finish. In such circumstances, it will be necessary to repair some of the car’s components to prevent additional damage. If by some miracle, the hail damage doesn’t affect the car’s original paint, replacing some parts will no longer be necessary. As previously stated, because the PDR technique is a non-destructive process, it will quickly restore the car’s original shape and factory finish.

5. Maintains The Value of the Vehicle

If you decide to sell your car, maintaining the original factory finish will boost its worth and it will sell for more. Paintless dent repair ensures that these minor damages and dings will not affect the residual value of your vehicle. Likewise, for leased vehicles, PDR allows the lessee to repair damage without having to take a hit on end-of-lease repair costs or penalties.