What to Know About Paintless…

What to Know About Paintless Dent Repair 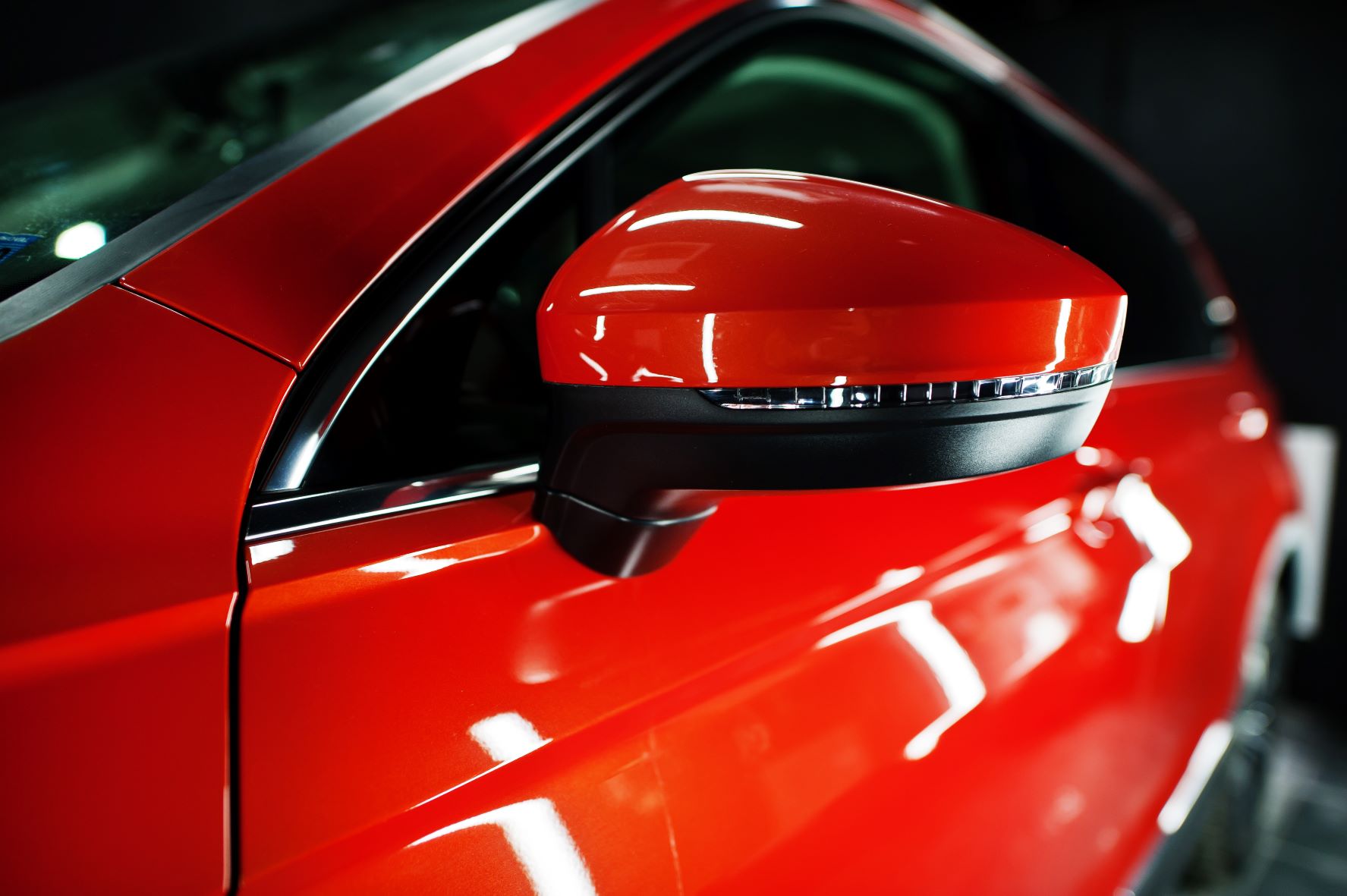 What to Know About Paintless Dent Repair

Car dents don’t have to be a time-consuming, complex, or expensive procedure. Suppose you want to save time and money while restoring your vehicle to its original condition, paintless dent repair (PDR) is the best option for you. Created more than 80 years ago, it is becoming increasingly popular amongst today’s repair professionals and insurance agencies.

We’ve prepared the answers to the most frequently asked questions about PDR. Read on to learn more about how PDR works and what it can fix.

What Is Paintless Dent Repair, and How Does It Work?

Paintless Dent Repair (PDR) is a safe and environmentally friendly method of mending and restoring a vehicle’s body to a state where none of the original damage can be detected. PDR is utilised to remove dents and dings from automobiles and remedy exterior damage caused by natural factors and not-so-natural ones as well. It is a non-invasive approach that is ideal for removing minor dents and repairing body damage while the paint surface is intact. PDR may be used to fix a wide range of damage in both aluminium and steel body panels.

The primary benefits of this method are its speed, effectiveness, and low cost. It also does not necessitate repainting the vehicle and will not harm the factory finish. Paint-free dent repair helps to save the car’s value by not having to even touch the original paint.

Four Stages Of The PDR Process

Consider PDR as both a method and a technique. There are four stages to the PDR process.

The first step entails locating the dents, estimating their size and extent of damage, and determining whether or not technicians can repair them with PDR. The specialists will assess if the automobile is a suitable candidate for paintless dent repair during this step.

Technicians may need to remove panels and other pieces of the car’s exterior to access the region on the opposite side of the dent. For many dents, a technician can use specialised tools to reach behind the panel and work out the dent from there, cutting time and labor costs.

3. Take a Careful Look at the Ding

Before getting started, the technicians require a clearer view of the dent. To illuminate the damaged region, fluorescent or LED lighting is frequently utilised. It aids the technician in seeing the dent while working and determining exactly how much working is needed to flatten out the dent and restore the original lines of the panel.

4. Smoothly Massage the Dent Out

During this process, experts apply pressure to the rear side of the dent using specific equipment to “massage” the dent. PDR is frequently done from the inside of the panel, with metal roads and body picks used to gently work the dents and restore the panel to its original state. Deeper dents necessitate multiple steps, and can take more time, but the results are worth it with the cost savings and the retention of your vehicle’s resale value.

What Are the Most Common Uses for Paintless Dent Repair?

Provided there are no indications of paint damage, PDR may be used to repair shallow dents and even more complex dents up to a few inches in diameter. The most common applications are:

PDR method can also be utilised as a part of a ‘push to paint’ or ‘push to prep’ procedure. A damaged panel is smoothened out with PDR before repainting. It thus cuts down on the quantity of body filler required for the repair.

What Are the Pros and Benefits of Paintless Dent Repair?

Considering your vehicle’s ding is a suitable candidate for paintless repair, there are several pros and benefits to using this method.