Things to Know About Paintless… 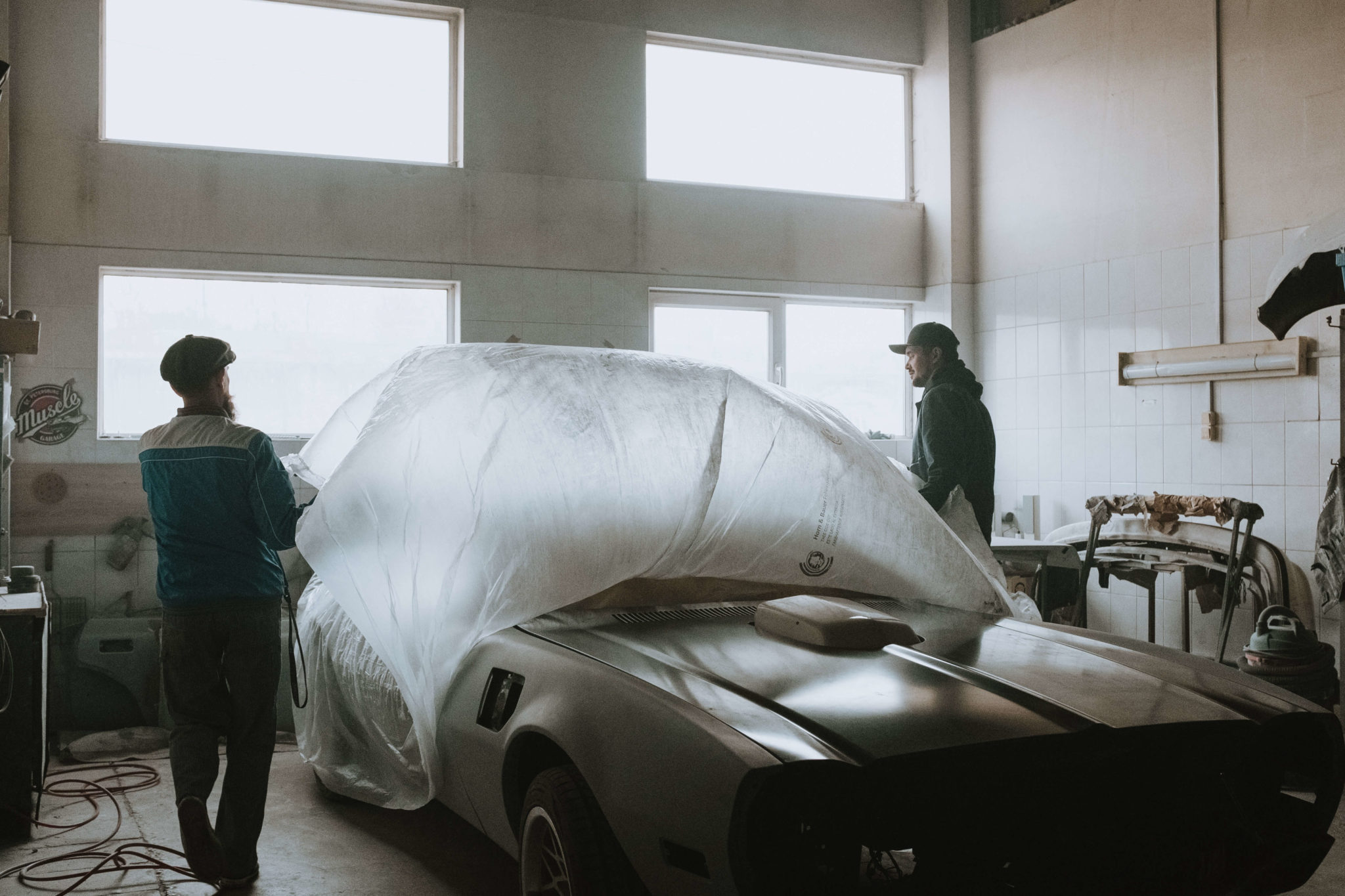 Although paintless dent repair is becoming a more common trend in automotive repair, there are still people who are not aware of this ground-breaking repair method. Paintless Dent Repair (also called PDR) is a more efficient, economical, and environmentally-friendly way of taking care of your car’s dents.

This article will cover the most important information about paintless dent repair and how it could benefit you if you find your car at the wrong end of a trolley while out getting groceries. Here are a few facts to get you acquainted with this cutting-edge automotive technique that can keep your car looking good as new while giving your wallet a break.

What is Paintless Dent Repair (PDR)?

Paintless Dent Repair is an environmentally-friendly dent removal method that restores your car’s body from dents while preserving the paint for a fraction of the time and at a fraction of the cost. PDR is great for removing all types and sizes of dents and can even be used to fix more significant issues like hail damage as long as the paint is not chipped or cracked.

What Kinds of Dents Can PDR Fix?

The extent of the damage will determine if PDR can be used to repair dents in your vehicle. However, here are common dents that paintless dent repair can successfully repair.

These dents are typically caused by hailstones and other round objects such as baseballs, footballs, and other sports equipment. When these objects hit the car, a round dent can occur and should be looked at immediately, so the dent doesn’t worsen and cost more to repair in the long run.

Car dings typically occur due to parking lot incidents, objects hitting your car during severe weather, or things falling on your car (re: tree branch). Most of the time, car dings are relatively easy and affordable to repair. Fixing dings can increase your car’s resale value and generally make the car’s aesthetic more appealing.

Crease dents can be harder to fix, take more time, and are more likely to stretch your vehicle’s metal. However, that doesn’t mean a skilled technician cannot fix them via paintless dent repair. With the advancement of tools and technology, PDR can fix crease dents with no issues.

Dents can vary in size and shape, and each can bring its own set of challenges for the PDR technicians, but as long as there is no chipped or cracked paint, they should be able to be fixed with no issues.

It is More Cost-Effective Than Other Dent Repair Options

Repairing dents can be quite expensive. However, PDR is a very affordable option. With PDR, you get quality dent repair without breaking the bank. For this reason, among others listed below, PDR is becoming quite popular.

It Can Repair Larger Dents and Dings

A big misconception about PDR is that it is only for tiny dings and dents. While it is a popular choice for addressing hail damage, most people don’t know that paintless dent repair can fix damage up to the size of a coconut!

PDR Takes Less Time to Repair Than Other Techniques

One of the best things about paintless dent repair, especially for those on the go, is that it is usually much faster than other traditional dent repair techniques. Since being without your vehicle for an extended period can become a hassle, the quick turnaround time appeals to many people. PDR can take only a few hours from start to finish depending on the damage.

How Does PDR Work?

A skilled technician should perform the paintless dent repair. The technician must carefully manipulate the precise locations of metal to the correct height.

The repairs are performed using metal rods, and body picks from the inside of the panel to return it to its original state without disturbing the paint. Fluorescent or LED lighting is often used to illuminate the damaged area to help the technician visualise the dent as they work to repair it. A deep dent may require multiple stages of paintless dent repair to restore the panel to its original condition.

Let Our Experts Fix Your Dents at Caversham Coachworks

The best and most reliable solution for dent repair is to take your car to a professional. The technicians at Caversham Coachworks have the skills and tools necessary to get your vehicle looking new again, whether you’re dealing with a minor dent or multiple major ones. We offer exceptional service and use the most modern, safe techniques to repair your vehicle.
Caversham Coachworks is the premier option for paint and car body repairs in Oxfordshire and Berkshire. Call us today to get a free estimate.