The Dangers of DIY Dent…

The Dangers of DIY Dent Repair 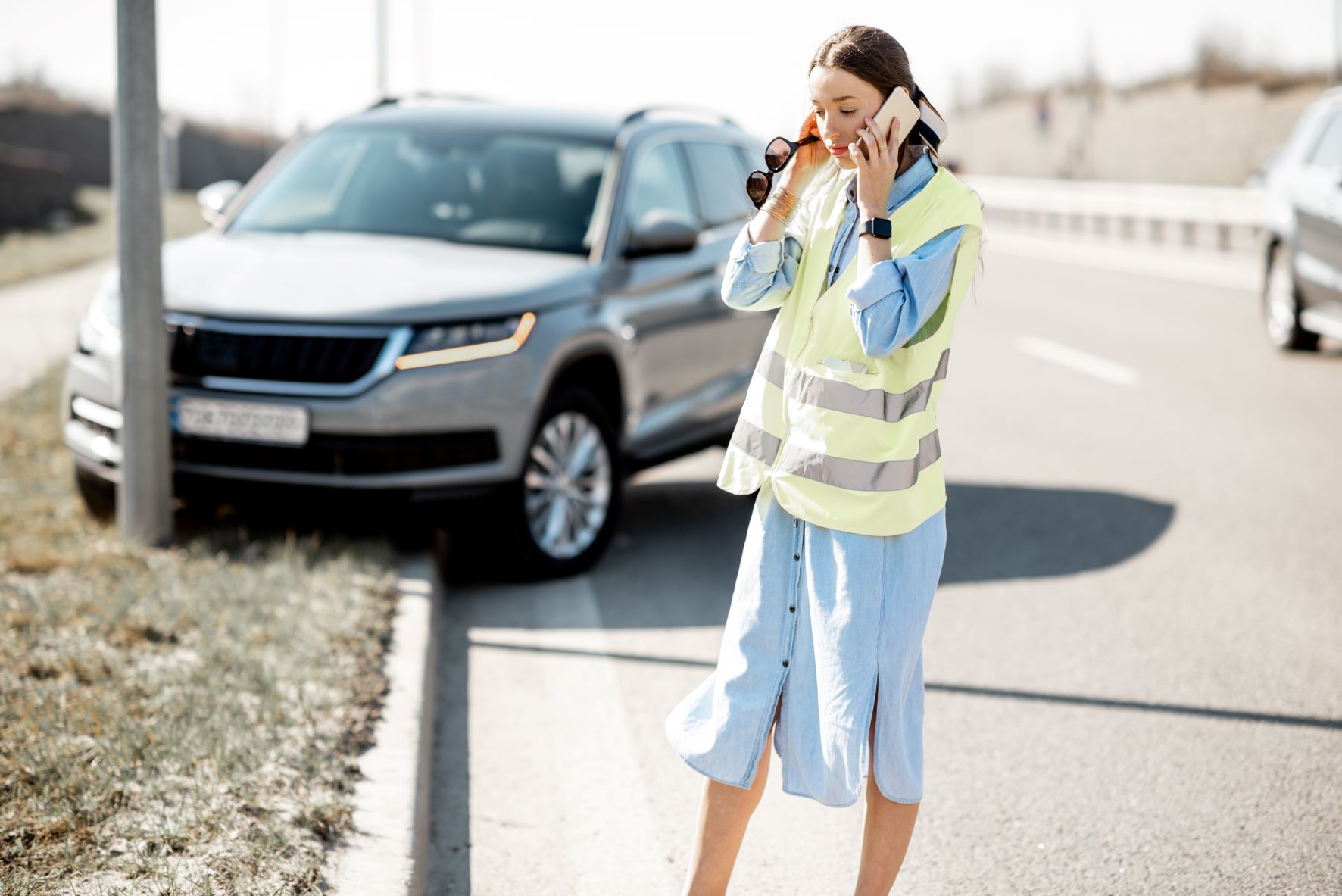 The Dangers of DIY Dent Repair

Plungers, hairdryers, and cheap dent remover kits — you’ll find plenty of DIY dent removal methods with a quick online search. What many “expert” DIY-ers don’t tell you, however, is that these quick and easy methods come with significant drawbacks.

A dent may seem like a minor issue, but it can ruin the appearance of your car and leave the panel more vulnerable to rust and structural damage. Removing a dent is a lengthy, multi-step process requiring skills, experience, and specialised tools. DIY techniques and kits may seem like they’re the cheaper and easier solution, but they can end up costing you more.

No one wants to spend more money than they should on a dent repair — so skip the DIY and head straight to the professionals. Let us share with you some of the top DIY dangers of dent repair.

#1. You Can Worsen the Damage

There are many things you could, theoretically, do on your own — sew your clothes, fix a broken phone, or do plumbing repiping for your home. However, if you want these tasks done well, you’d seek the help of a professional. The same goes for dent repair. Unless you’re a retired car technician with a complete set of tools, it’s best to let a professional handle the job.

Most DIY-ers will use a removal kit to pull out the dent. These kits lift the dent out of the vehicle’s bodywork and straighten the metal out. The problem with using DIY dent pullers is that it’s also highly likely that you’ll stretch out the metal too far, push the dent out too much, or even lock the dent in place. When this happens, you’ll either have to live with that unsightly, stretched metal forever or be forced to spend more money to replace that panel completely.

#2. You Can Void Your Paint Warranty

One of the most expensive risks with DIY dent removal is that you could easily end up with damage to the paint. Automotive paint comes with protective coatings that protect your car from rust and the elements. Repairing a damaged paint job is expensive and time-consuming — the area needs to be sanded down, re-painted, and re-sealed.

Fortunately, every car comes with a factory paint warranty. However, if you try to DIY your dent repair, you run the risk of chipping or scratching the paint. And if you did the damage yourself, consider your warranty gone.

#3. Your Insurance Company Isn’t Going to Pay for Further Damage

If your insurance covers dent repair costs, there’s no reason to go the DIY route. In fact, your insurance company expects you to use the money you got from them to get the repair work done professionally.

If you choose to go it alone and DIY the repair, insurance isn’t going to cover your expenses. More importantly, if you end up further damaging your car with your DIY repairs, your insurance company is highly unlikely to shoulder the remediation costs.

If you plan on selling your car in the future, you’ll want to get the highest possible amount for it. A DIY dent repair can significantly reduce the price that you can get for your car when it’s time to sell or trade it in.

DIY dent repair never goes undetected. A conscientious car buyer will take the time to get your vehicle assessed by a professional who’ll then be able to recognise the signs of an amateur job. For instance, the dent may not be removed entirely, or reflections on the car body may look uneven when viewed under harsh light. These telltale signs will most likely depreciate your car’s resale value and cast doubt on its condition to potential buyers.

#5. You May Be Overlooking Some Structural Damage

Another risk of doing DIY repairs is that you can easily overlook structural damage underneath the dent. A lot of vehicles are built with foam backing behind the body, especially near the bumper areas. This foam is added to help absorb impact during crashes or collisions.

If you get a dent where the foam is located, you’ll need to address any corresponding structural damage right away, or you run the risk of incurring more damage or getting injured if you get into an accident. Unfortunately, DIY-ers seldom recognise the signs of structural damage and wind up not realising that a more thorough repair job is needed.

Looking for a Professional Dent Repair Technician? Contact Us Now