Should You Fix Car Dents…

Should You Fix Car Dents Right Away? 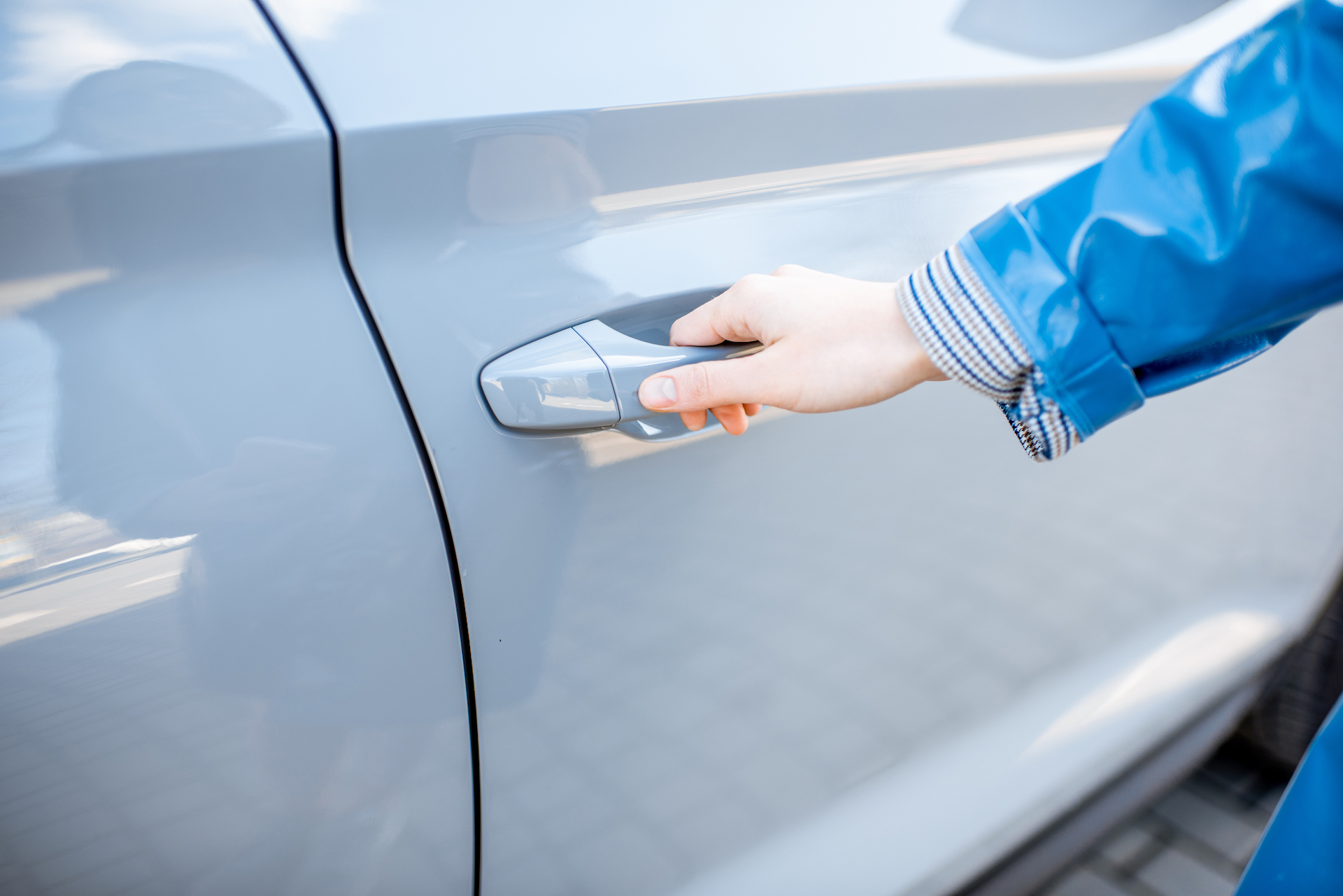 Should You Fix Car Dents Right Away?

A typical scenario: you go grocery shopping, a wayward shopping trolley hits the side of your car leaving a dent. You shrug it off and don’t give it another thought. While many of us may think that dents are just an aesthetic issue and that leaving them is no big deal, there are many benefits to being proactive about car repair, even when it’s just a small dent because as we know, small things can pack a big punch.

Even the smallest dent can cause a huge issue down the road if not properly taken care of, but that’s just the tip of the iceberg when it comes to the benefits of repairing car dents.

Dents can cause major corrosion on your car, especially when the paint job of the car gets damaged. When the paint is damaged, the cracks caused by the impact start to take on moisture. Then that moisture gets into the exterior and clear coat where it causes the metal to oxidize. Rust accumulates because of that oxidation and can start to affect your car’s looks and on-road performance.

Ignoring dents and the damage they do to your paint job will eventually cause the damage to get worse. Everyday wear-and-tear, inclement weather and other unavoidable factors can cause the cracks in your paint to grow bigger and expand. This damage expansion can lead to peeling and flaking of the paint which allows the underlying sealant to be left vulnerable and exposed. Allowing this damage to spread can end up costing you a new paint job, which is much more than a dent removal service would have.

Your car can run like a top and have the best engine around, but if the exterior appearance looks rusty, run down and dented, your resale value will plummet. Unrepaired dents lower the value of a used car, no matter how small or where they are located. If you then go on to add paint damage and rust to the body, no one will be willing to pay you what you want if your price doesn’t account for a poor-looking exterior.

If your car LOOKS in disrepair, the buyer may also be reluctant to purchase as they may wonder what else could be wrong with your car. Even if your car is on the older side, if it is in good condition otherwise, it is very important to fix small dents and dings as they will up the value much more than you will pay for dent removal and it won’t take as long to sell a better looking car as well.

Safety should always be priority #1 when it comes to your car. While you may ignore small dings and dents as insignificant, in truth even the smallest dent can hide underlying structural damage that you can’t see on the surface. If you were to get in a head-on or rear collision that has damage underneath a bumper, it can cause even more damage in the long run to how rust can destabilize the metal.

Since invisible damages can make your vehicle less safe to drive and actually increase your risk of another crash, it is imperative to see a professional to make sure there aren’t any underlying damages that could be putting you at risk.

Due to the very nature of some dents, fixing them right away will end up costing you way less than if you wait. Because rust doesn’t take long to form, especially if you live in inclement weather, and because flaking paint won’t just stop flaking, the cost for repairs only increases the more time goes by. Putting off dent repair only serves to cost you more for repairs in the future.

Look out for dents of all shapes and sizes, such as:

At Caversham Coachworks, our mission is to provide top quality car repairs and dent removal services. Our technicians have the skills and tools to get your vehicle looking new again, whether you’re dealing with a minor or a serious dent. We offer exceptional service and use the most modern, safe techniques to repair your vehicle.

Call us today or complete our convenient online estimator tool and see why we are the leading independent vehicle repair centre in Berkshire and Central Oxfordshire.