Save Money with Paintless Dent…

Save Money with Paintless Dent Repair 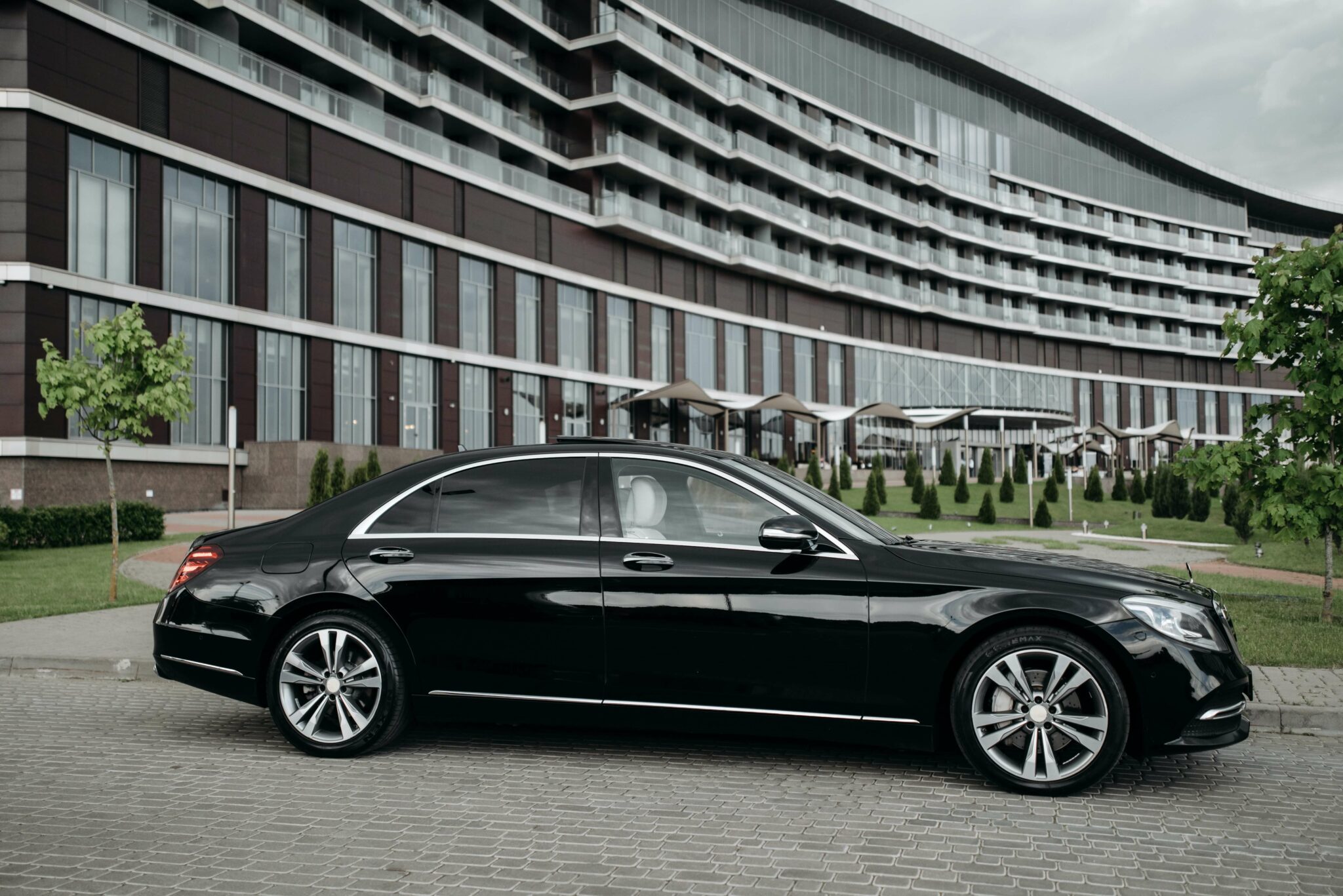 Save Money with Paintless Dent Repair

Car repairs are never cheap, and fixing a car is just part of owning one. Dents and dings can not only make your car look years older than it really is, but leaving them can end up costing you even more money in the long run. While not a new technique, paintless dent repair (also called PDR) is becoming one of the top ways worldwide to fix dents in cars.

Paintless dent repair (also called PDR) is a way of repairing car dents by reshaping the body panel without using any paint. With this technique, there is no need to fill or paint over the dents. PDR is a popular alternative to conventional dent repair methods used by body shops, as it can be done cheaper and much quicker.

When doing PDR, technicians use specialist tools to press and massage the dented panel from behind. Thus, the dented metal is pushed out, restoring its original shape without any paint. This repairs the body while maintaining the paint job.

What Kinds of Dents Can I Fix with PDR?

There are three main types of dents that can be effectively removed by PDR, those types are:

These types of dents are often caused by hail and other round objects, like sports balls. When these objects hit your car’s door, bumper, roof or hood, a rounded dent immediately forms.

These types of dents often occur due to a parking lot incident or from small objects hitting your vehicle. Car dings are normally quite small and affordable to repair.

These dents are typically more complex and time-consuming to repair. They are more likely to stretch your vehicle’s metal. These are a little more costly than other dents, but PDR is fully equipped to handle them.

Sharp dents are the most common type of dent and occur as a pointy, sharp dent that extends out from your vehicle. Shopping trolleys and minor accidents are usually the reason for sharp dents.

Bigger traffic collisions will see you getting extreme dents in your car. These are typically much larger than the others, but as long as the collision didn’t damage the paint, PDR can still be used to fix the damage.

How Much Does PDR Cost?

Depending on the size and area of the dent, small dents (such as car dings) can start from as little as £50. Bigger dent repairs, like those that cover a large part of a body panel or have multiple dents are normally more difficult and take longer to repair. These types of repairs tend to cost a little more because of this.

After car dings, the average paintless dent removal cost is between £90 and £150, though it can depend on the shop you go to as well. Some may have more high-tech equipment that will mean a faster, smoother fix but may cost a little extra. These prices, as well as the time it takes to complete, still make PDR much more reasonable than a normal body shop.

Typically, PDR is cheaper than your insurance excess so you won’t need to make a claim, which will help you to keep your insurance premiums down. If you do have cosmetic car insurance, talk to your provider to see if they cover PDR, as more providers are seeing how invaluable this service is.

Fixing your car’s dents will automatically make it more valuable. Resale value based on aesthetics matters almost as much as how the car runs, so paying a little for dent repair could go far in getting you more money if you ever sell your car.

By avoiding the traditional 3 step process of bonding, sanding, and repainting that regular body shops do, you can save big with PDR. You also will not have to replace any panels. Paintless Dent Removal saves on materials and will end up saving you money.

Save Money While Making Your Car Look Brand New

At Caversham Coachworks, our mission is to provide top-quality car repairs and dent removal services, all while not costing you the bank. Our technicians have the skills and tools to get your vehicle looking factory fresh, whether you’re dealing with a minor or a serious dent. We offer exceptional service and use the most modern, safe techniques to repair your vehicle.

Call us today to get your free estimate and see why we are the leading independent vehicle repair centre in Berkshire and Central Oxfordshire.