How Much Does Paintless Dent…

How Much Does Paintless Dent Repair Cost? 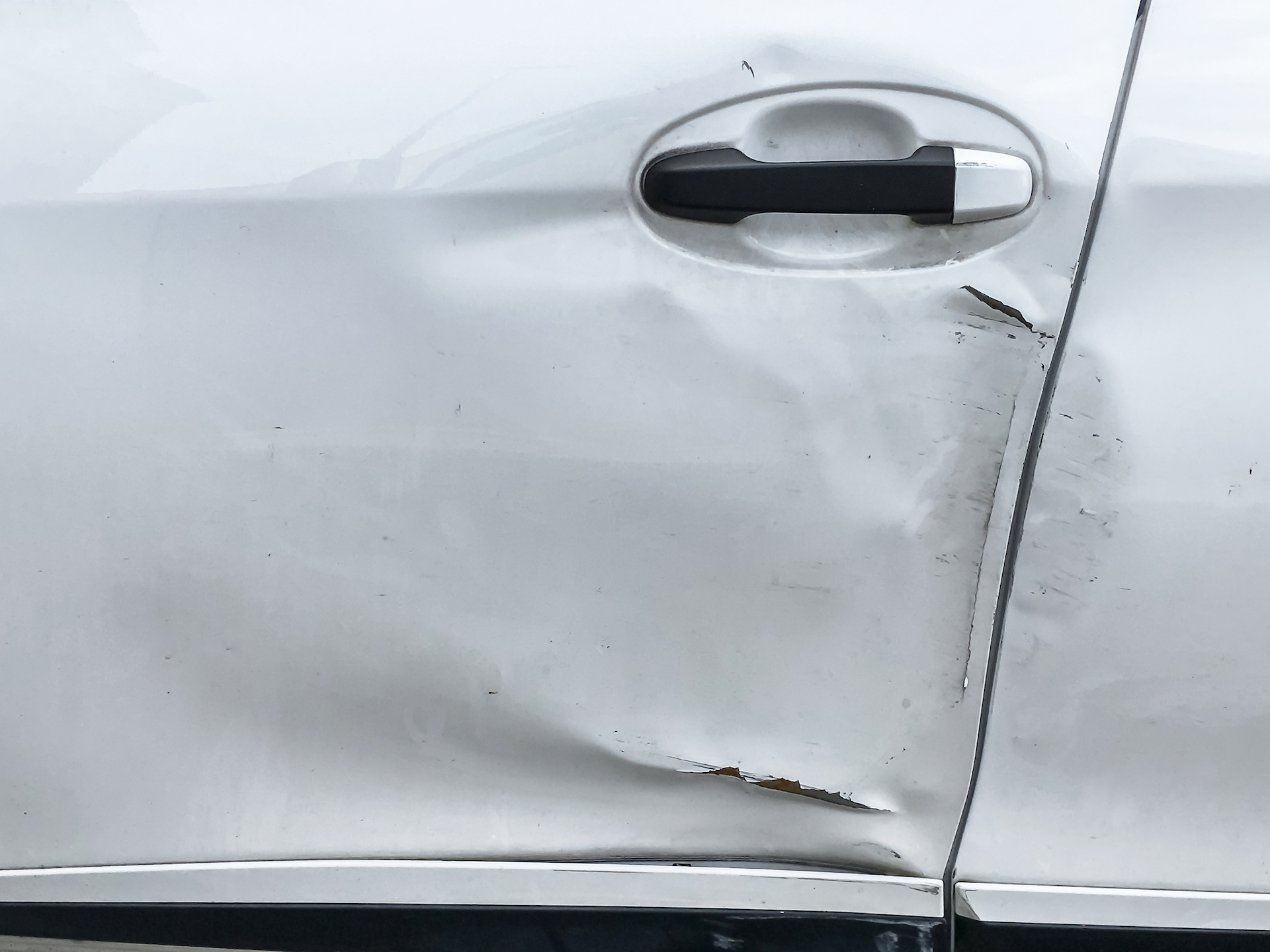 How Much Does Paintless Dent Repair Cost?

You can’t predict when you will get a dent in your car, but you can make sure you aren’t paying too much to get it out. Most dents are easy fixes and have and can be repaired by a quality paintless dent repair shop. Some traditional body shops will keep your car out of commission for weeks fixing small dents and adding filler and paint when it’s not needed. The best practice when you get a dent or ding is to enlist a paintless dent repair shop to fix your car, since it is often covered by insurance, less time consuming, and typically far less expensive.

Going to a paintless dent repair company over a body shop will not only save you money, but time as well. PDR keeps your car looking factory new without shelling out thousands in fees. Let’s go over the general cost of a typical visit to a paintless dent removal shop. Having your dents fixed doesn’t have to be a long and expensive process thanks to PDR.

What is PDR and How Does It Work?

Paintless dent repair, also called PDR, is a non-invasive method of removing small to medium sized dents. This technique fixes body damage when the surface of the paint is still intact and can be used on many aluminum and steel body panel types.

PDR is quick, inexpensive and effective against most small to medium dents. This method does not damage the factory paint, which protects the car’s value in the long run.

Technicians trained in paintless dent repair use special tools to pop out the dents and dings in the metal. There are also a variety of specialty hammers used to knock the dents out as well. The tech uses these tools to push the dent out of the backside of the panel and bring the damaged area back to normal. Special lights and reflecting boards are then used to make sure the repair is finished and done perfectly. The final result is a smooth surface along the panel.

What Determines the Cost of PDR?

Price ranges for paintless dent repair can start at $75-125 for a small dent and the price can go up from there depending on the extent of the damage. Make sure to take the following factors into consideration when you go to get your car repaired at a PDR shop:

How Bad the Damage Is

If your car has hail damage throughout the body, it will cost more than one panel with a dent from a shopping cart, so the nature of the extent of damage will influence the estimate of PDR cost.

Size of the Dent(s)

In the auto repair industry, technicians go by the size and the depth of the dent to determine how much work will be needed and the cost. Depending on the size of the dent, whether it be small, medium or large, that will determine the cost of repair. The depth, or how deep the dent goes into the panel, can also affect repair costs.

Where the dent is located on the body of the car can also factor into the cost of the dent repairs. Dents closer to the edge of a panel take more time to fix, thus will be more costly.

What Kind of Dents Can I Get Fixed with PDR?

As long as there is no paint damage from the dent, PDR can be used to fix dents up to a few inches in diameter. Normally, PDR can fix:

The best way to know if your car can be fixed with PDR is to go to your local PDR shop and get an estimate. The technicians there will be able to give you an idea of what your damage will cost. From small to large, as long as your car’s paint has not been damaged, a PDR tech can get your car road ready in no time.

Get Your Car Looking New Again

At Caversham Coachworks, our mission is to provide top quality car repairs and dent removal services. Our technicians have the skills and tools to get your vehicle looking factory fresh, whether you’re dealing with a minor or a serious dent. We offer exceptional service and use the most modern, safe techniques to repair your vehicle.

Call us today to get your free estimate and see why we are the leading independent vehicle repair centre in Berkshire and Central Oxfordshire.