What Dents Can Be Fixed…

What Dents Can Be Fixed With Paintless Dent Repair? 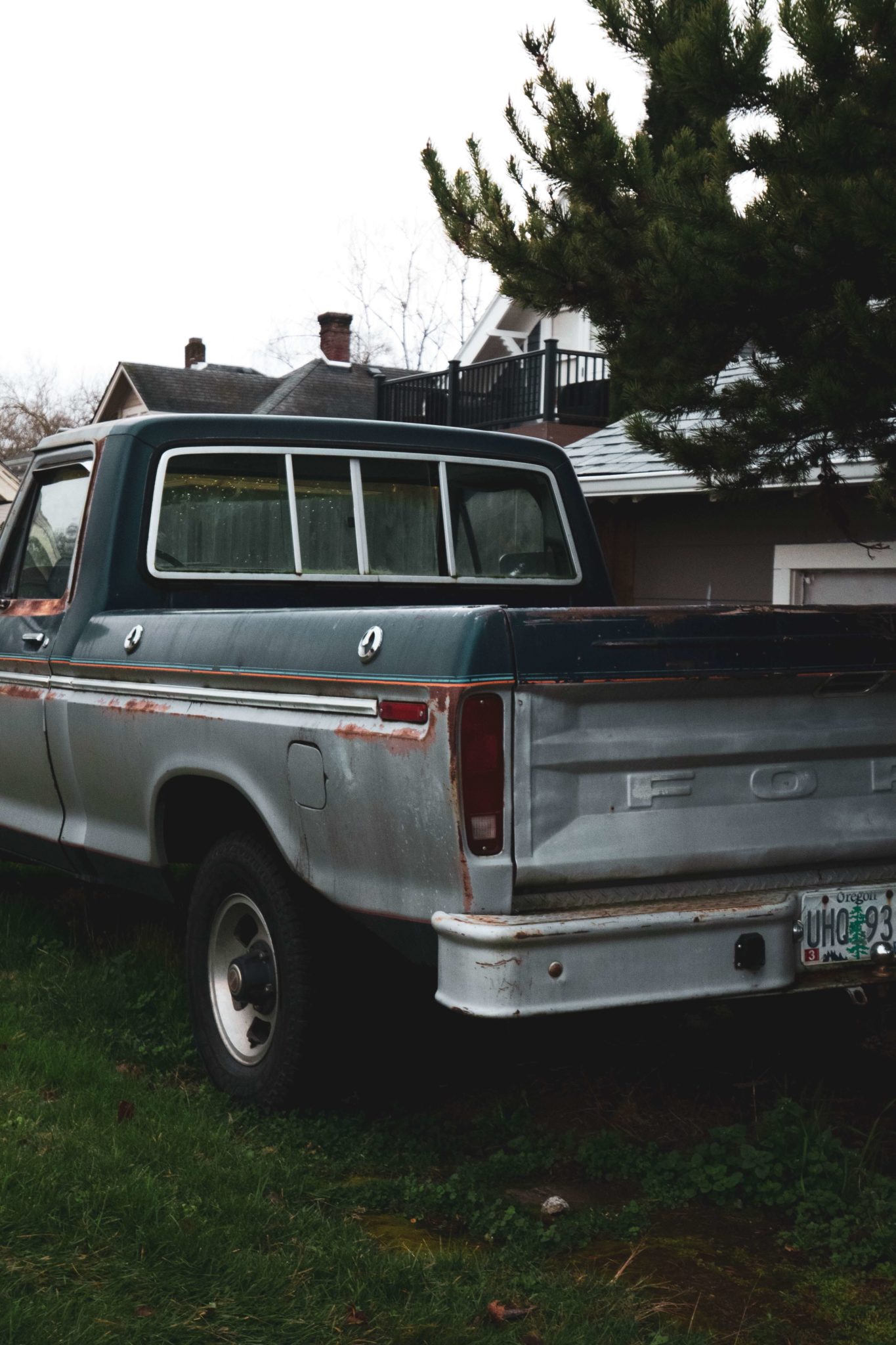 What Dents Can Be Fixed With Paintless Dent Repair?

You just noticed a dent in your vehicle, and all you can think of is how much it will cost and how long your vehicle will be in the shop for repairs. The good news is, not all dent repairs have to be complicated and expensive. The dent may be able to be smoothed out using paintless dent repair.

Paintless dent repair, also known as PDR, is a non-invasive repair method that can remove minor dents and dings if the vehicle’s paint is still intact. PDR techniques are not only quick and effective, but they are inexpensive. And because PDR doesn’t touch the original paint job, it can help maintain the value of your vehicle.

How Does PDR Work?

When smoothing out dents using a PDR technique, the technician uses special tools to pop the dent out of the metal. These tools are called knockdowns or tap downs, fender rods, pivot tips, and whale tails. They may also need a slide or rubber hammer and brace tools.

Working from behind the body panel, the technician uses the tools to push the dent out and bring the damaged area back to the correct height. To ensure the repair is complete, they will use special lights and reflecting boards.

Types of Dents That PDR Can Fix

From rogue shopping carts and bumped car doors to dents from road debris and hail damage, various types of dents can be smoothed out using PDR.

When Can’t PDR Be Used?

If the dent is on a plastic bumper, fibreglass fender, or carbon fibre hood, paintless dent repair is not an option. First, it is unlikely that these parts would dent, and second, these materials do not have a metal memory, so dents wouldn’t be able to be popped out. Typically, when plastic parts are damaged, they are simply replaced, and materials like carbon fibre or fibreglass are more brittle, so they are more likely to crack or split instead of denting.

How Much Does PDR Cost?

Although PDR is less expensive than traditional bodywork, the prices can vary significantly. Typically the cost is based on the following:

Make Caversham Coachworks Your First Call When You Find a Dent!

Dents take away from the appearance of your vehicle and can even lower its market value. Therefore, when you find a dent or ding, you should get it repaired at a reputable body shop as soon as possible, and if the dent hasn’t damaged the paint, paintless dent repair is the way to go.

Caversham Coachworks has been a Volkswagen Group Approved Paint and Body Centre since 2006. We are also the only shop in the area with accreditations from Volkswagen, Audi, ŠKODA and SEAT. We treat every vehicle like it’s our own, and we guarantee that you will receive the best workmanship and quality every time you trust us with your vehicle.
Are you ready to have your vehicle repaired by true professionals? Contact us today!